If you want to learn a new language at home, then getting a software program might be a great idea.  The best part about software for learning a language is that it is interactive, and can replicate the experience of being in a classroom.  Modern software can even somewhat replicate the experience of conversing with native speakers.  The challenge lies in actually picking out a program – there are so many to choose from!  Thanks to good marketing, many people think of Rosetta Stone as being the “best” in this category, but there are other, cheaper alternatives out there that might suit you very well if not better.

It’s our opinion that combining several different methods of learning a language is a great way to go, so therefore we suggest getting a software program to supplement your progress.

Things to look for:

One of our top choices is the Rocket Languages series.  This series of software currently offers 12 languages, with plans for more on the way.  This software is a much cheaper alternative to Rosetta Stone, and in my opinion offers a more varied experience.  I found Rosetta Stone to be a bit daunting and difficult to learn from, while the Rocket Languages series took a more traditional approach mixed with more modern aspects.

The thing that I found great about the Rocket Language series was that it broke things up into chunks that I found very manageable.  I wasn’t confused about what was going on, and I didn’t feel like I was blindly flailing around.  The software enables you to double click words, for example, to add to a “notebook” of sorts that you can access later and review.

Another great thing about the Rocket Languages series is that you can use it on your smartphone.  You do need internet access, but once you load it up the series functions much like an app.  I’ll bet an “official” app version is not far behind, especially with everyone carrying around smartphones these days.

Here are links to the different languages offered by the Rocket Languages series:

Of course, Rosetta Stone is very popular for a reason, and it’s a very comprehensive course.  However it’s the most expensive, so be prepared to shell out a bit extra.  I found Rosetta Stone to be pretty easy to use, but the “total immersion” factor is a bit difficult to get used to and could really frustrate some users if they are used to a more traditional approach.  If you’re looking for a good challenge and a supplement to your language learning, then this series might be really good.  But I’m not so sure I’d suggest that people only get Rosetta Stone as their one language learning solution.

Other good programs include Living Language, Tell Me More, and Pimsleur. 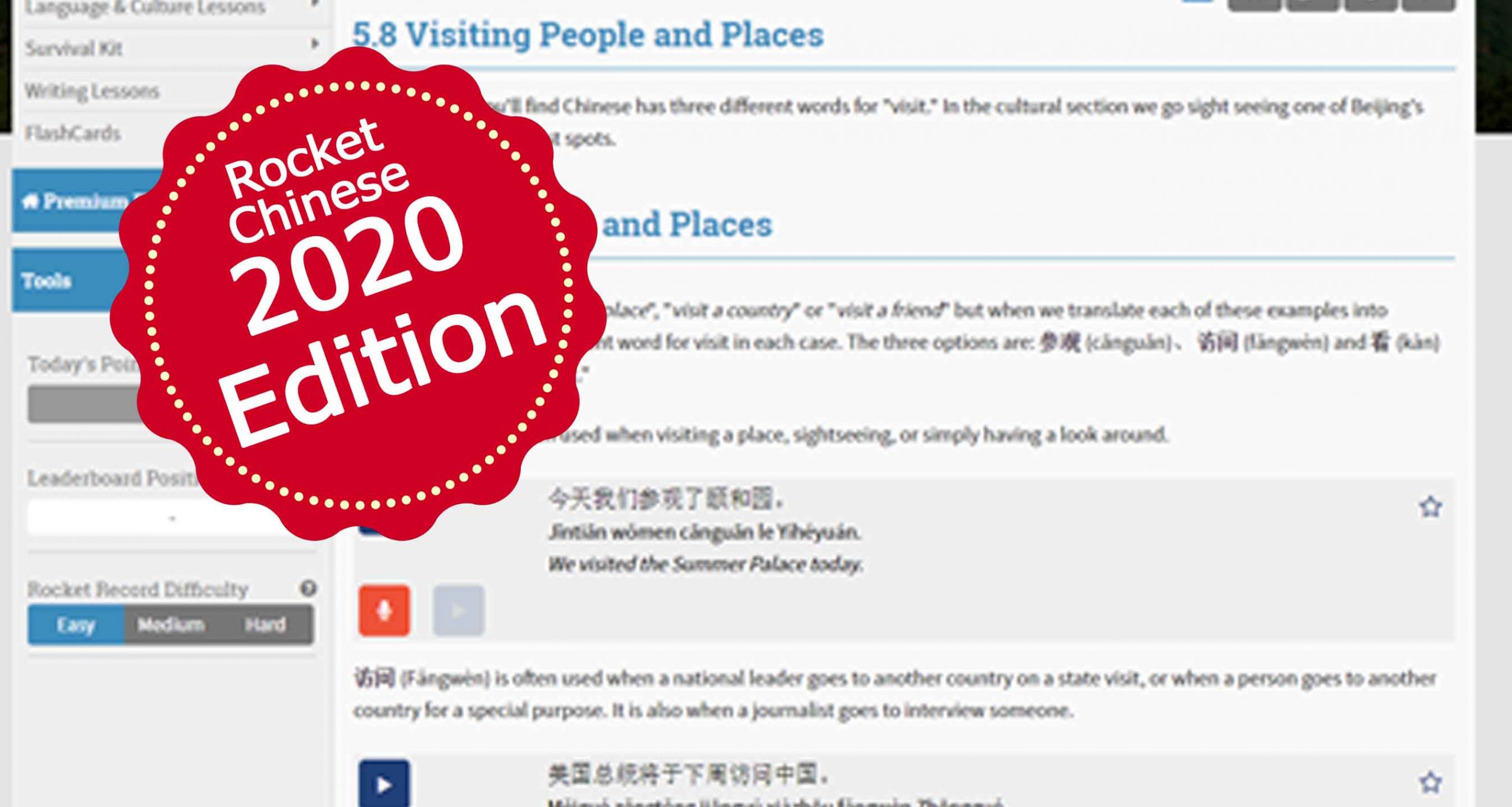 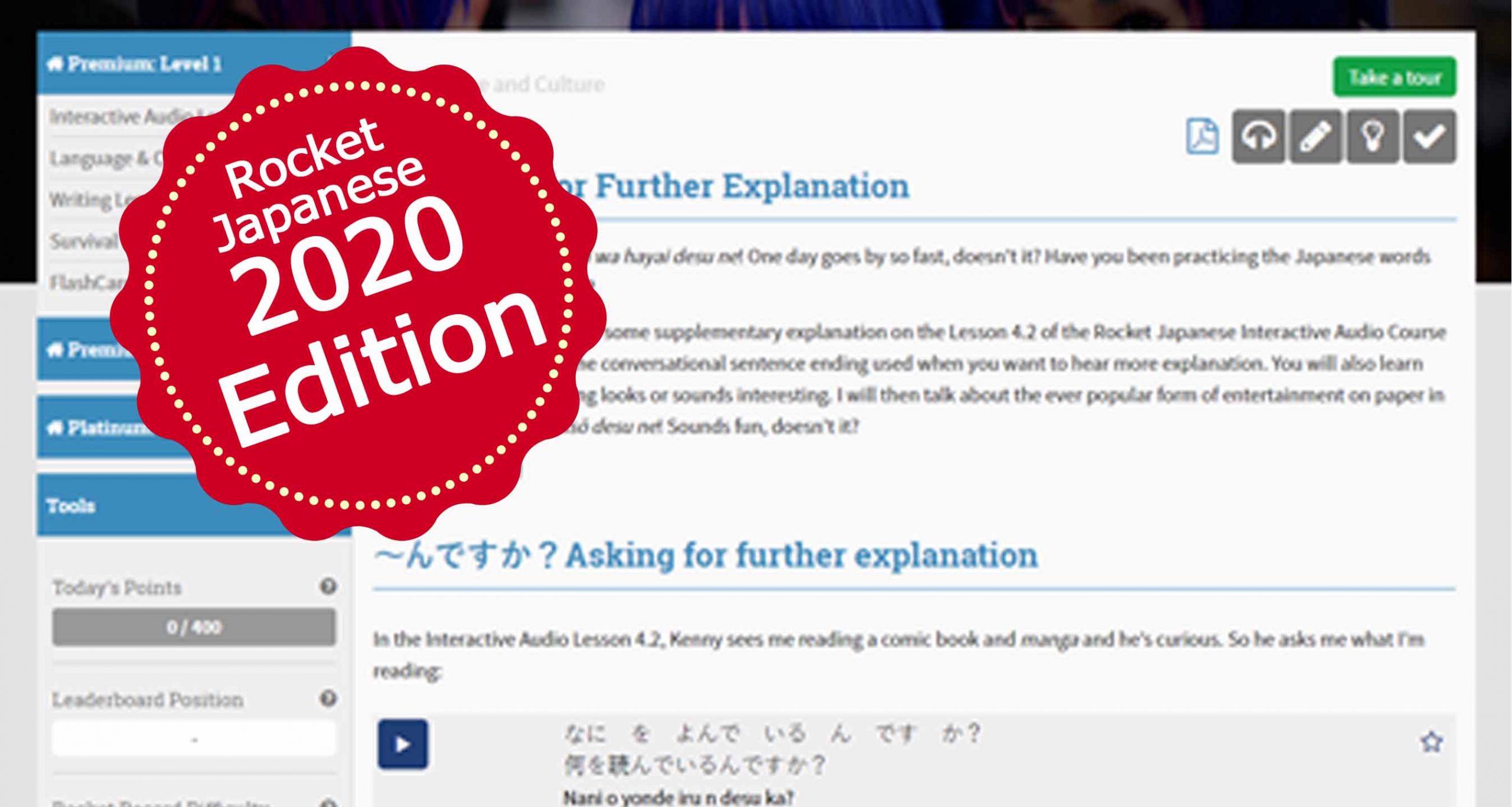 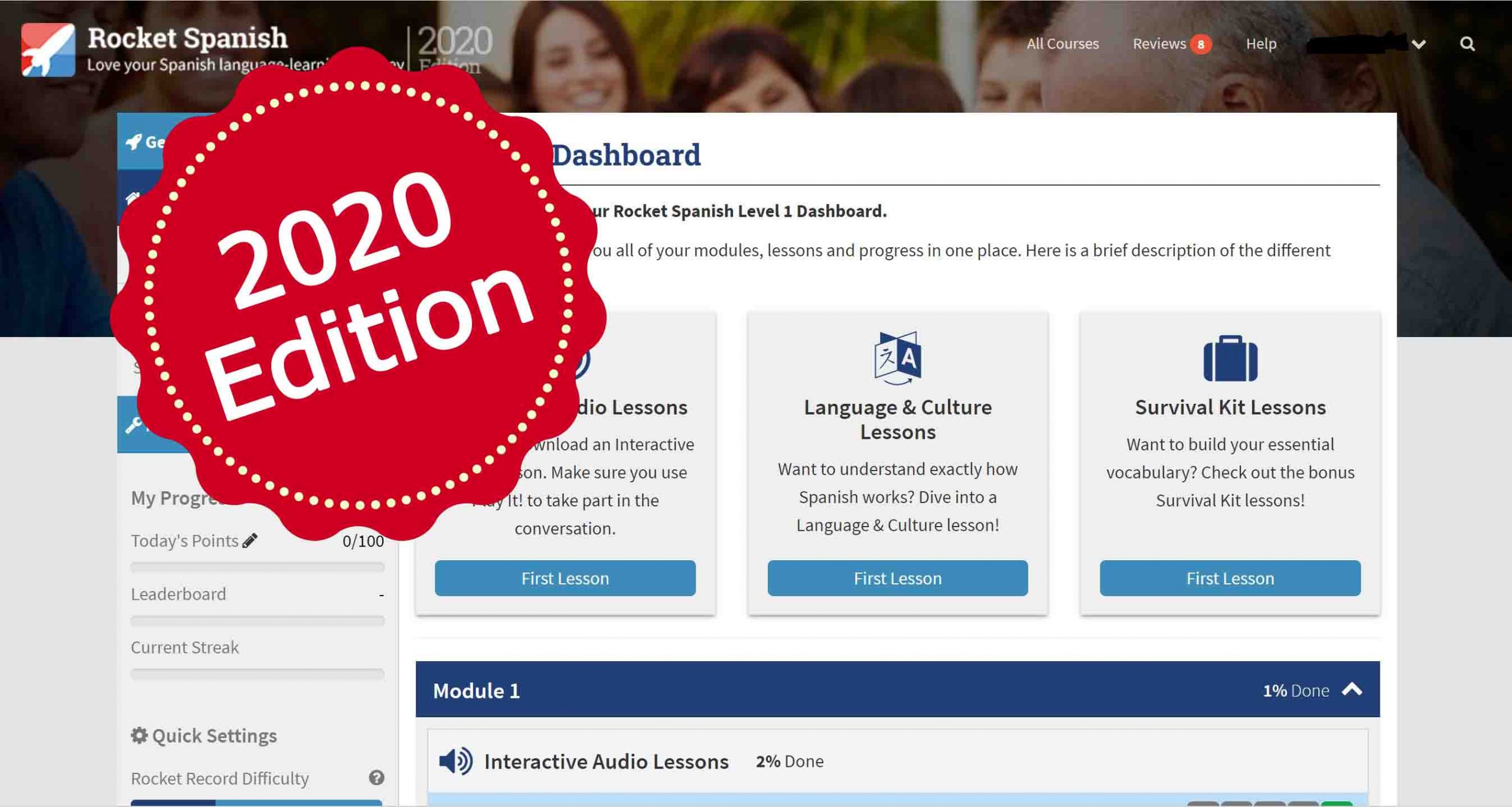 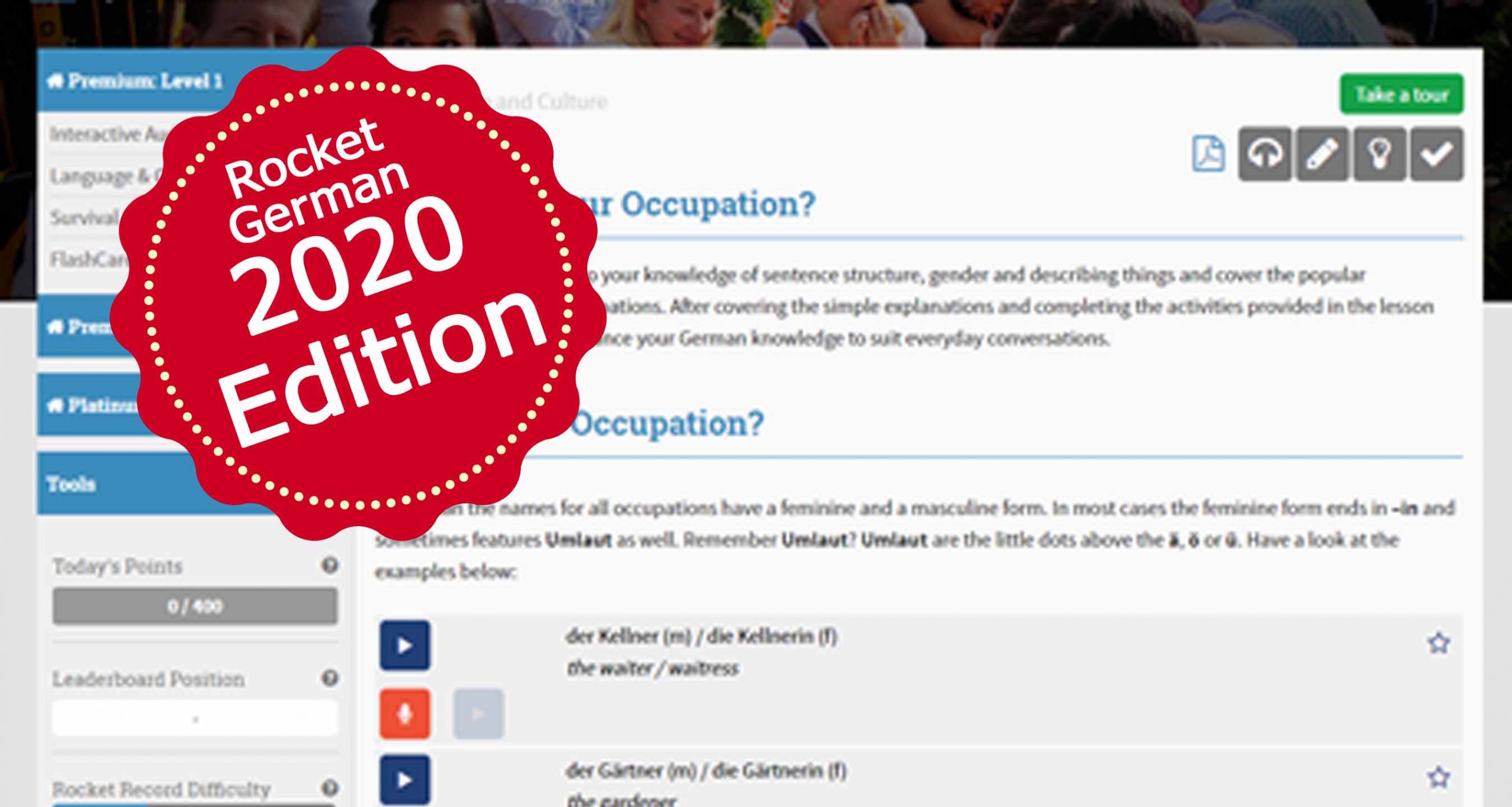