You may have heard of this in some way before, but a recent article in Wired suggests that the physical structure of your brain may change when you learn a new language.  This isn’t a bad thing – brain plasticity is a hallmark of our amazing ability to adapt, advance, and improve ourselves.

According to Judith Kroll, a psychologist studying the effects of bilingualism on the brain, the two languages will sometimes converge but they also compete.  This could be why you may find that you suddenly forget words in your native language when you begin learning a new one.

Many speakers of two or more languages know that switching between languages isn’t exactly without some effort – the speaker needs to make a conscious switch to one or the other language.  The writer of the Wired article also reports that even after years of fluency in Spanish (his second language) he can feel that he’s “working” to speak it, and switching to English can bring relief.

But according to Kroll, the brain is still doing the same amount of work, it’s just choosing English over Spanish.  It’s still doing the work to find the right English phrase over the ones he learned for Spanish.  Kroll goes on to state that it can even be hard to switch back to your native language when fully immersed in your second language.  Some speakers even may have a moment of panic.

This shouldn’t be surprising.  Even when people only know ONE language they can often forget words and names.  The tip of the tongue syndrome is quite common no matter how many languages you know.

Kroll has found that bilingual speakers are flexing more “brain muscles” when they are doing that constant work to choose one language over the other.  This can lead to stronger executive function – the ability to filter out useless information and to make choices and decisions.  It has also been documented that bilingual people have some advantages in brain power vs their single language friends.

Kroll also states that mixing languages – once thought to be pathological – is completely normal and a byproduct of being bilingual.

Of course all of this isn’t new – this has been studied for several years.  It’s well known that when we are very young our ability to learn new languages is astounding.  But even as early as 9 months old many of those new language learning pathways start to get pruned away.  According to an article in Time,

New studies are showing that a multilingual brain is nimbler, quicker, better able to deal with ambiguities, resolve conflicts and even resist Alzheimer’s disease and other forms of dementia longer

So if you have kids it might be an excellent idea to enroll them in a language learning course as it could benefit their brain in the long run – not to mention increase their value in terms of seeking jobs.  Heck, it’s even fun just for traveling. 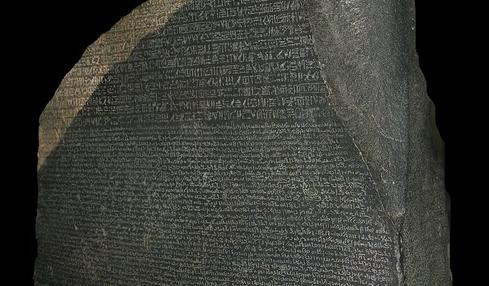 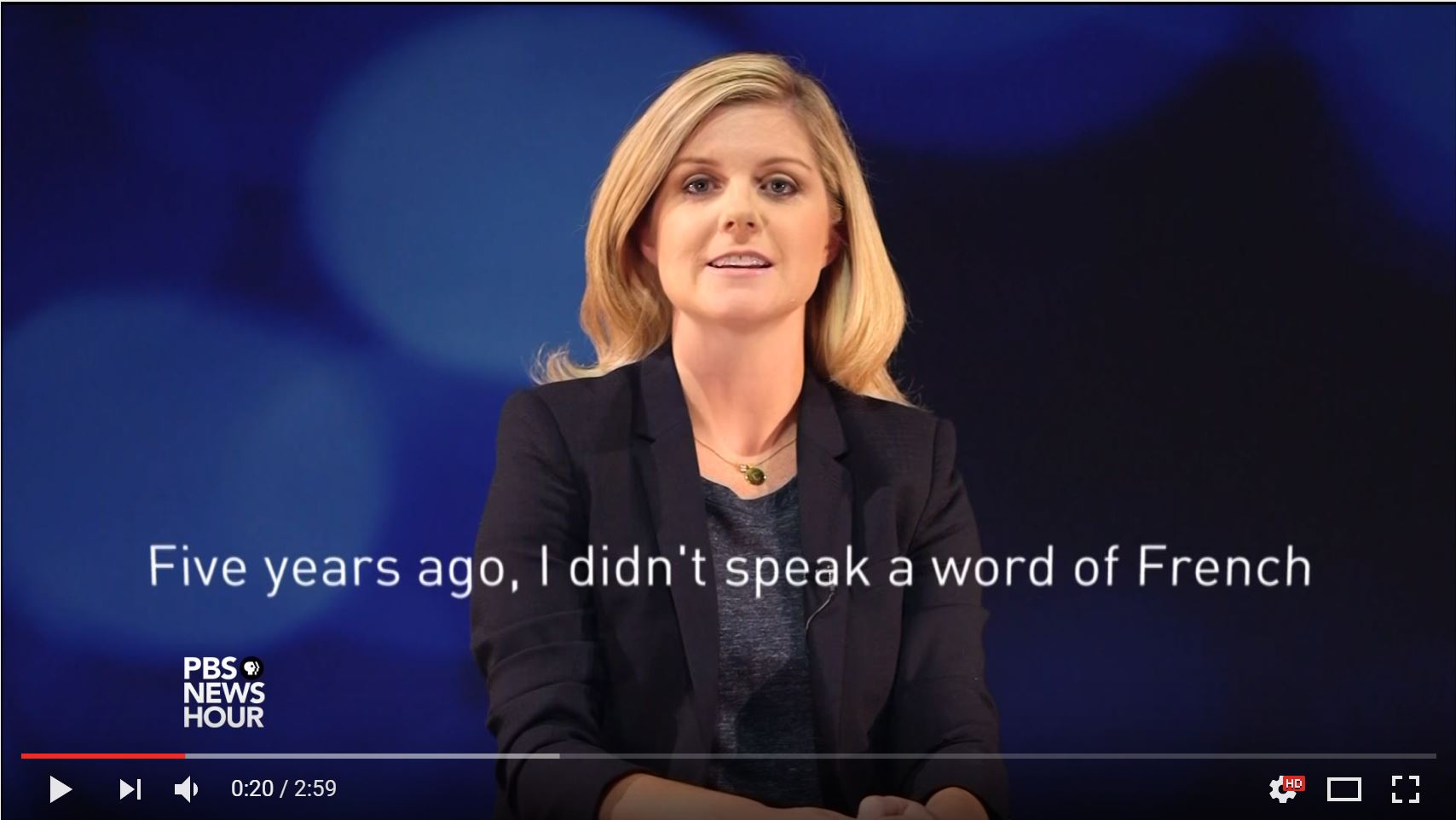 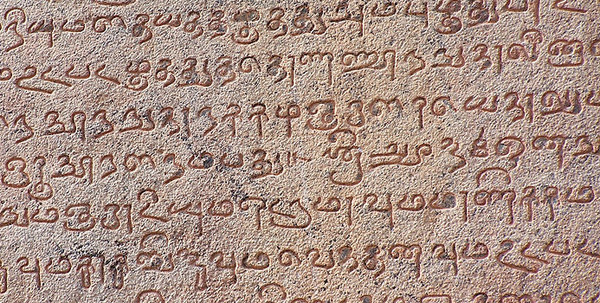